Salvage electrochemotherapy in a stallion

An eleven-year-old stallion, third classified at the Spanish dressage competition has been referred to the Equivet clinic of Rome, Italy for oncological consultation. The horse has a penile fibrosarcoma incompletely excised twice over a period of six months. Due to the extension of the surgical bed the patient was a candidate to partial or total phallectomy, thus potentially precluding its future career as a breeder. After consulting with the staff of the clinic and with Dr Enrico P. Spugnini the horse has been successfully treated with electrochemotherapy that prevented tumor recurrence and preserved the organ functionality. The details of the clinical case can be found in this scientific publication: Electroporator Onkodisruptor was used by Dr. Spugnini.

An eleven-year-old stallion was referred for adjuvant treatment of an incompletely excised, recurring penile fibrosarcoma. The horse was bright, alert and responsive with a 15 x 12 cm ulcerated lesion on the ventral side of the penis. The lesion was the tumor bed of an incompletely excised fibrosarcoma. After complete staging procedures, the owner elected to treat the horse with electrochemotherapy (ECT) using cisplatin as chemotherapy agent. Two sessions of ECT were performed at two-week intervals using local cisplatin followed by trains of biphasic electric pulses applied using different electrodes until complete coverage of the area was achieved. The treatment was well tolerated, and the patient is still disease free after 12 months. ECT resulted in improved local control and should be considered among the available adjuvant treatments in equines carrying soft tissue tumors. Keywords: Cisplatin, Electrochemotherapy, Equine, Fibrosarcoma 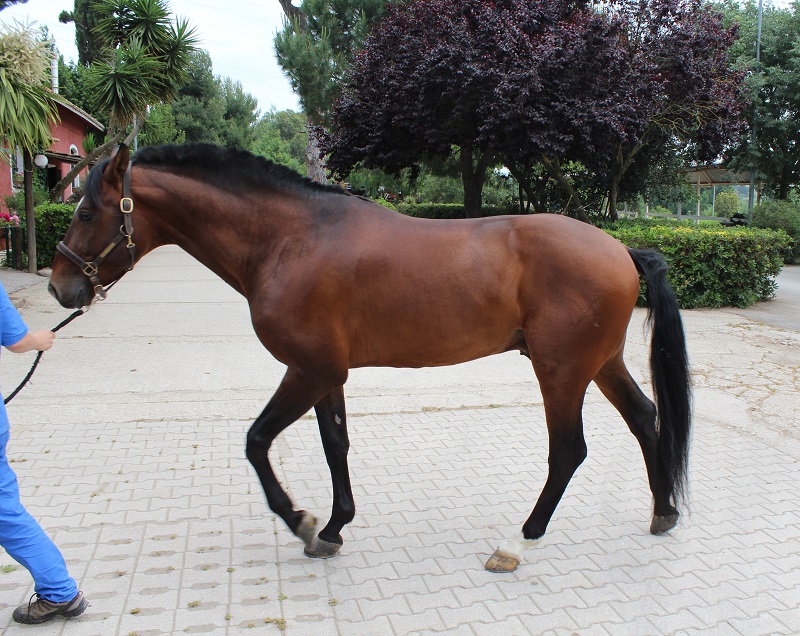 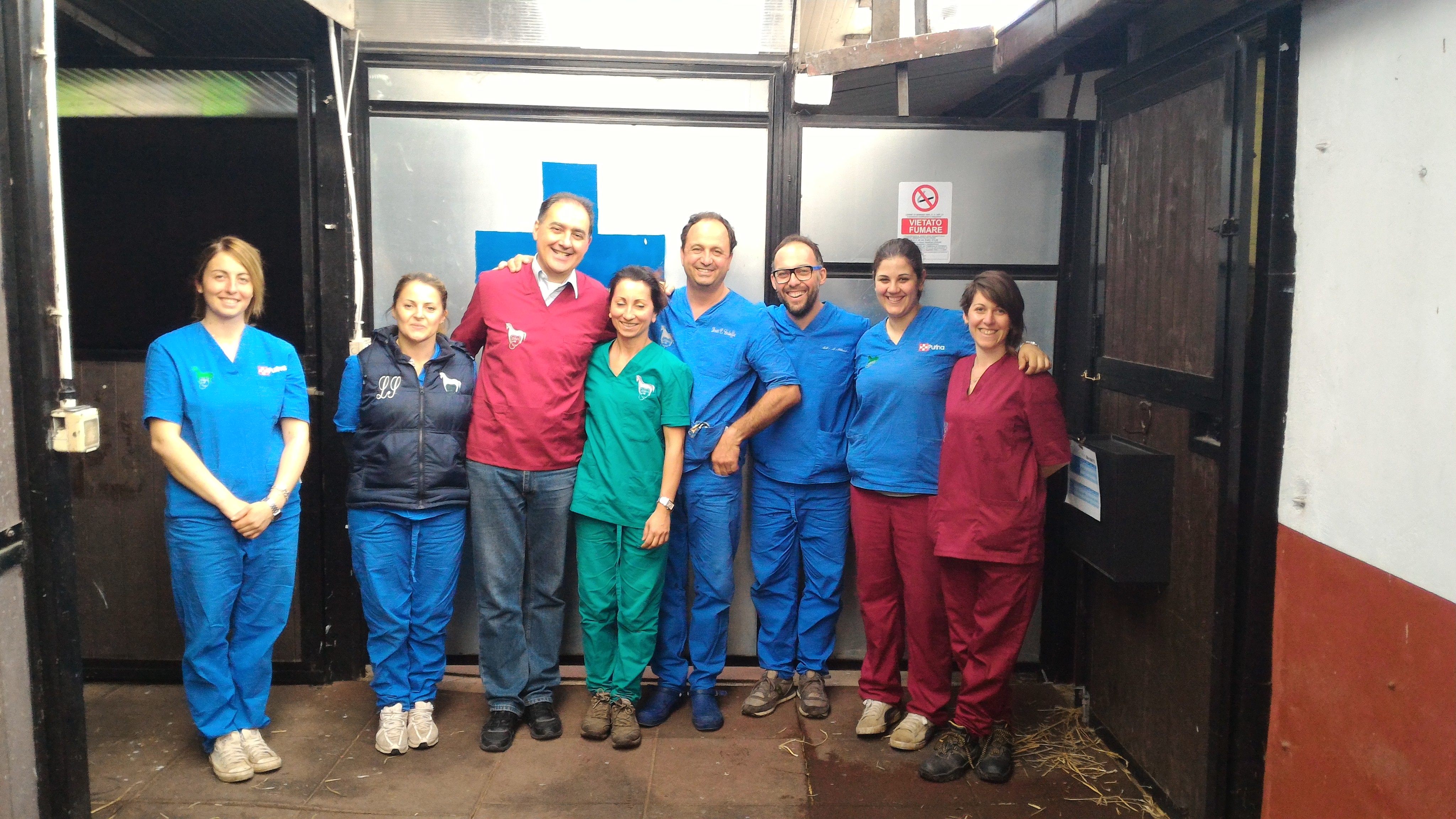